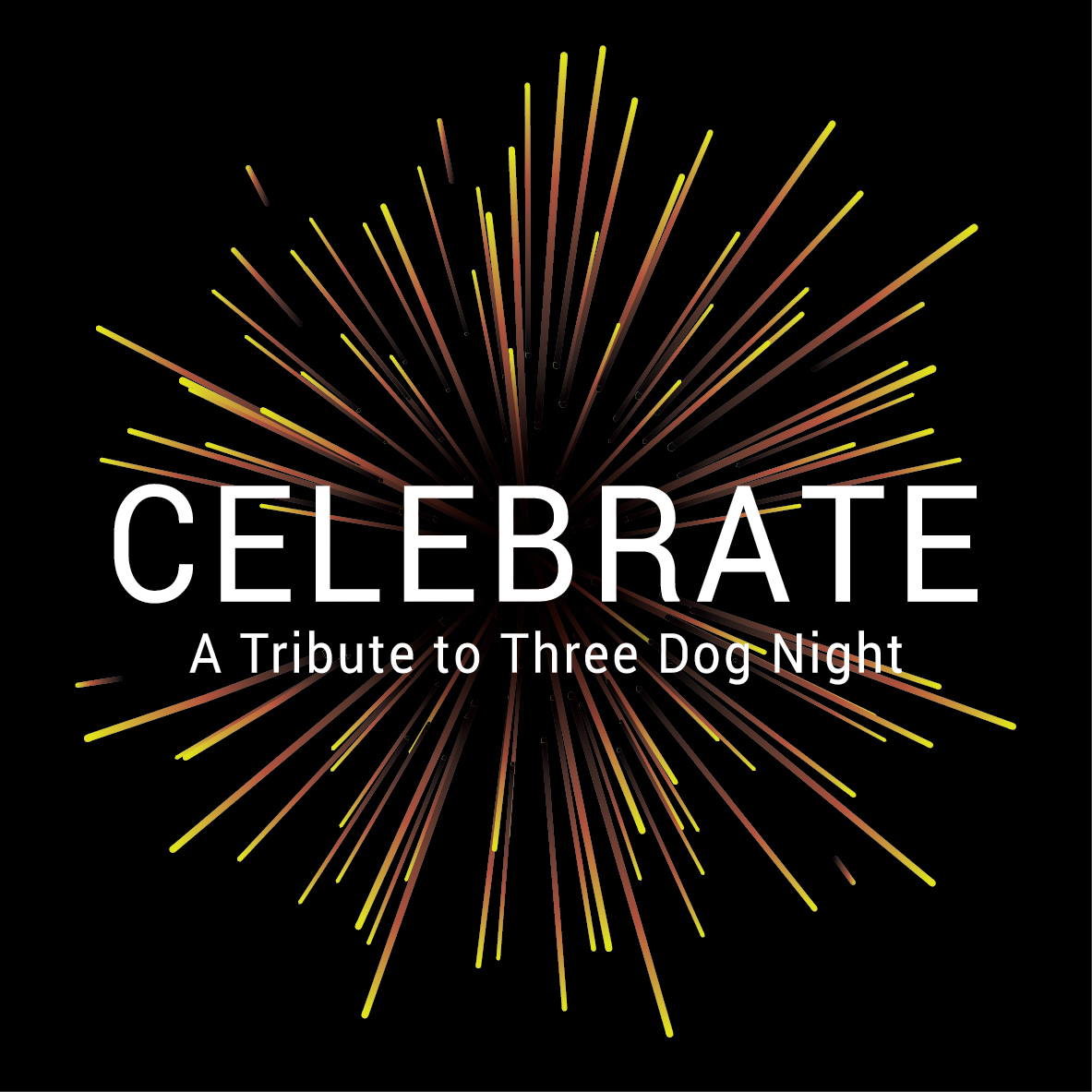 CELEBRATE- Florida’s foremost Three Dog Night reverence band recreates the timeless songs and slick vocal harmonies of one of the world's most prolific musical groups to come out of the late ‘60’s and ‘70’s. Three Dog Night had more than two dozen top hits and CELEBRATE has mastered them all giving a high energy performance that never fails to get audiences on their feet, rocking out to the beat.

Despite what the name implies, Three Dog Night was a seven-man band. While the primary focus was on the singers and their tight harmonies, all the members played a huge part in giving the group their superb sound.

The band also enjoys performing as: CELEBRATE, A 60’s and 70’s Vocal Tribute, singing the hits of the Eagles, Monkees, Mamas and Papas, Credence, Grand Funk Railroad, Beatles and CSNY.

Join us as we step back in time to the heady days of Rock 'n Roll. Recapture the memories and CELEBRATE the songs that are the soundtrack of our lives.